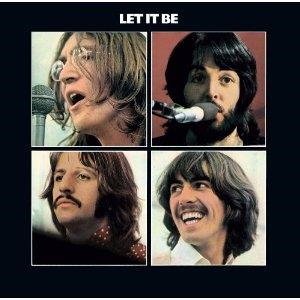 The Beatles – Let It Be

Let It Be is the twelfth and final studio album by the English rock band the Beatles. It was released on 8 May 1970, almost a month after the group's break-up. Like most of the band's previous releases, it was a number one album in many countries, including both the US and the UK.

This product is on back order. Due to increased global demand and reduced production caused by Covid-19, we stop taking in back orders. Please get in touch with us about possibility of restock.
SKU: 94638247210 Categories: Artist, Media, The Beatles, Vinyl - New Tag: Pop Rock